More and more local Indonesian brands are appearing and getting a positive response from the public. Some local shoes even have their own customers.

The development of shoe brands in Indonesia is also supported by world standard quality. Through quality local shoes, local brands can compete with foreign-made products.

Moreover, the price of local brand shoes can be cheaper so that there is no reason for buyers not to choose them.

There are many local brands that are familiar, here are some recommendations for local Indonesian shoes that might be your choice to buy a shoe. 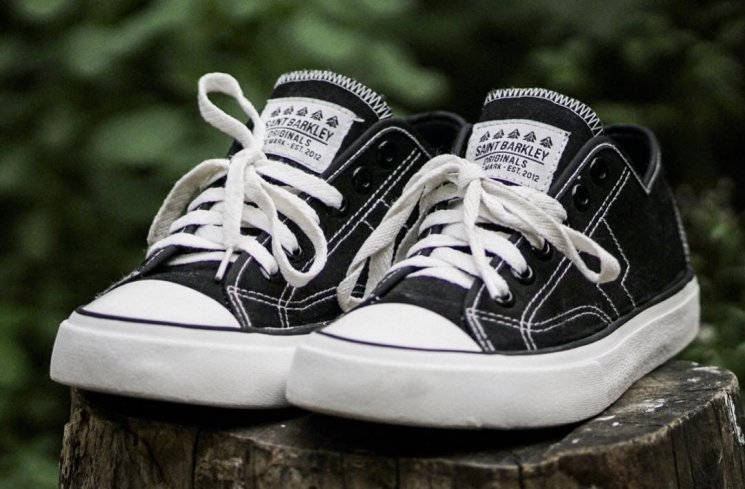 These local shoes are also often considered as foreign products. This is none other than because his name is Saint Barkley. In fact, this is an original product from Bandung that managed to steal the attention because of its high quality at an affordable price. 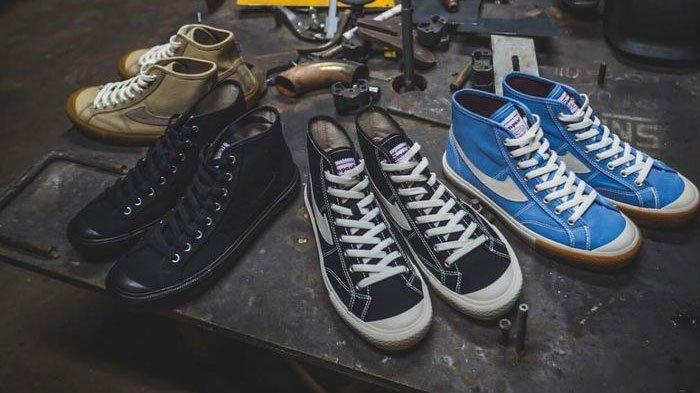 Recently, Compass sneakers have become a favorite among young people in the capital. The local brand is sought after because the price is relatively cheap and the quality is also not inferior to foreign brands.

Moreover, what makes Compass sneakers so sought after by many people is the limited number of productions in each edition. That’s what finally made the price soar when many people resell Compass shoes with almost the same as sneakers with well-known brands that are already worldwide.

This local shoe brand belonging to Ucay Rocket Rockers is fairly successful in Indonesia. Not only loved by domestic sneakers fans, but FYC has also succeeded in dominating the international market. The design is simple but made from high quality materials, all the shoes produced by Forever Young Crew have the characteristic of a banana as the official logo. 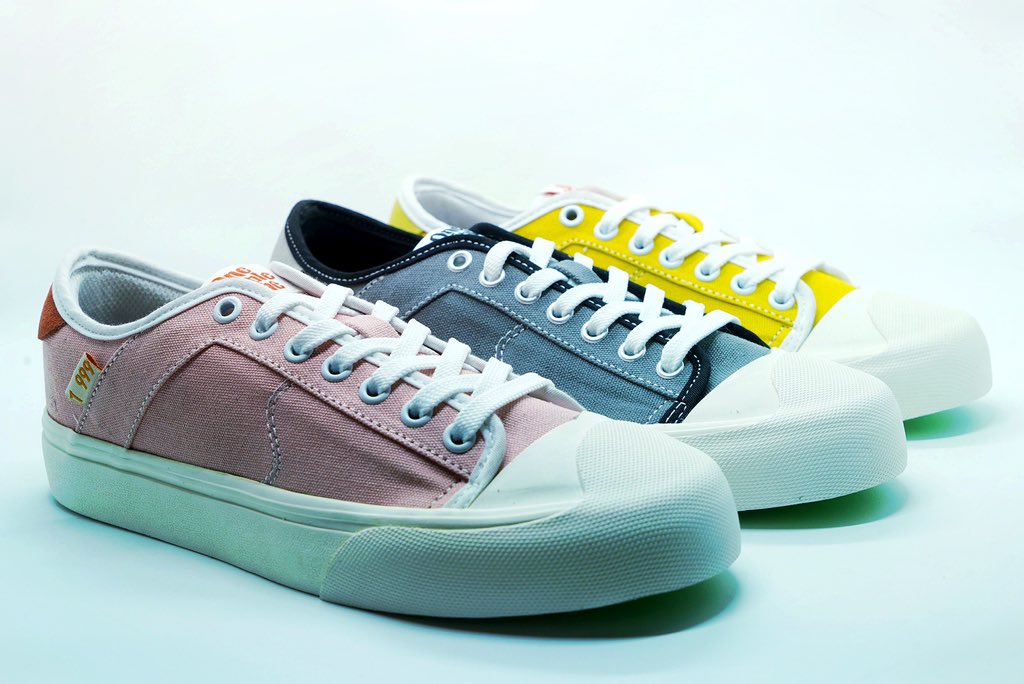 This is a local sneaker brand founded by Pee Wee Gaskins vocalist Dochi Sadega. The model of the shoe is in a classic design, suitable for wearing in any situation.

The style of the shoe is characterized by its reference to music, fashion and sports, all of which are inspired by the styles of the late 90s.… 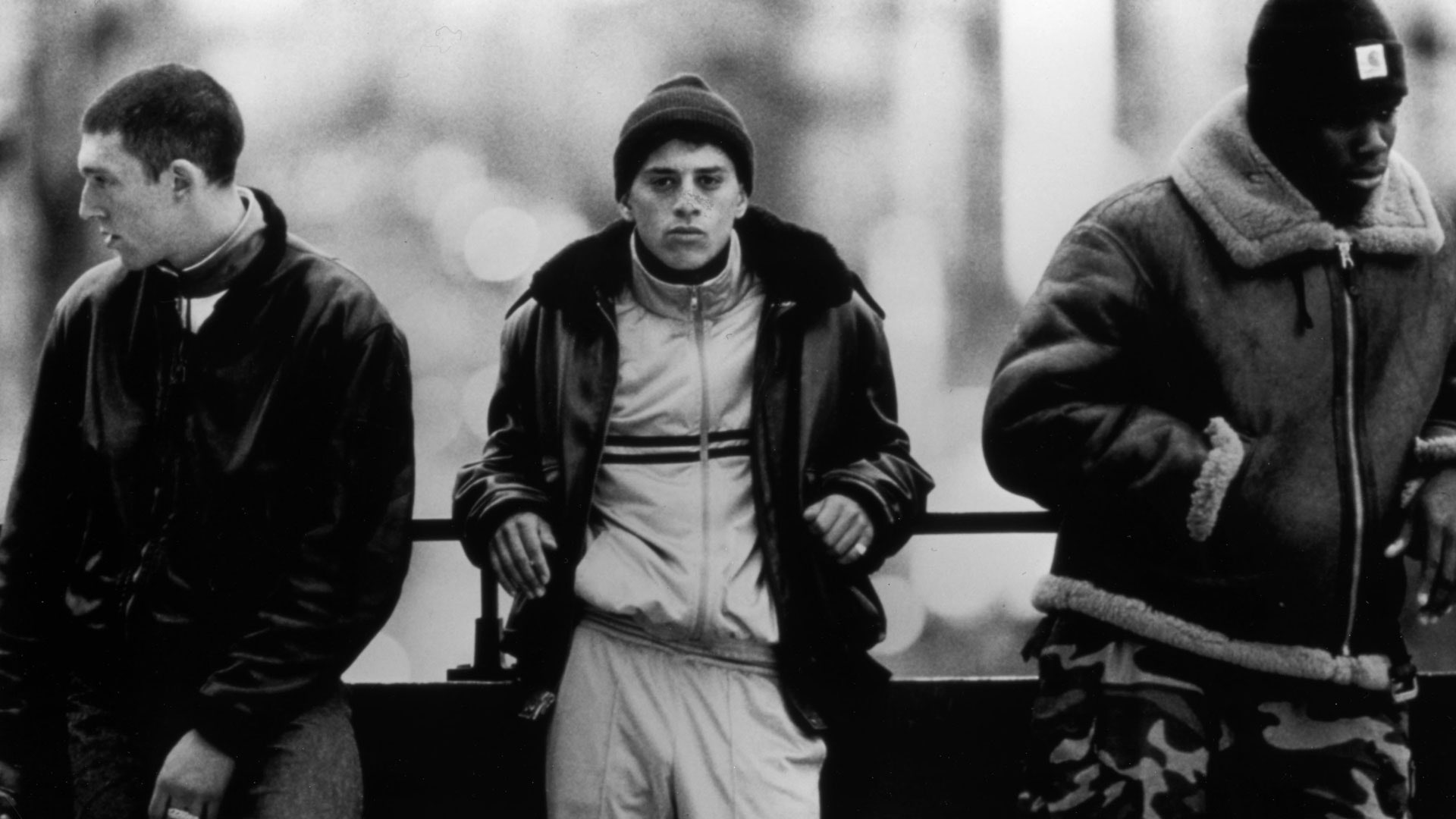 Streetwear is said to have originated from the rise of punk culture in the 70s, with bands like Joy Division and The Ramones dominating the music scene. Others think streetwear stems from the rise in popularity of hip-hop and the bloc party sub-culture – which gave rise to the name ‘streetwear.’

Although its origins are widely debated, Stüssy is one of the brands that made streetwear a real concept. The owner, Shawn Stüssy, implemented elements of the self-made culture that started with punk rock by adding his designs when making surfboards for his friends and locals in California. To promote his work, Stüssy then prints the designs onto t-shirts and shorts to sell along with surfboards. What started as a small side job exclusively for friends and family soon turned into one of the largest clothing lines in the world. 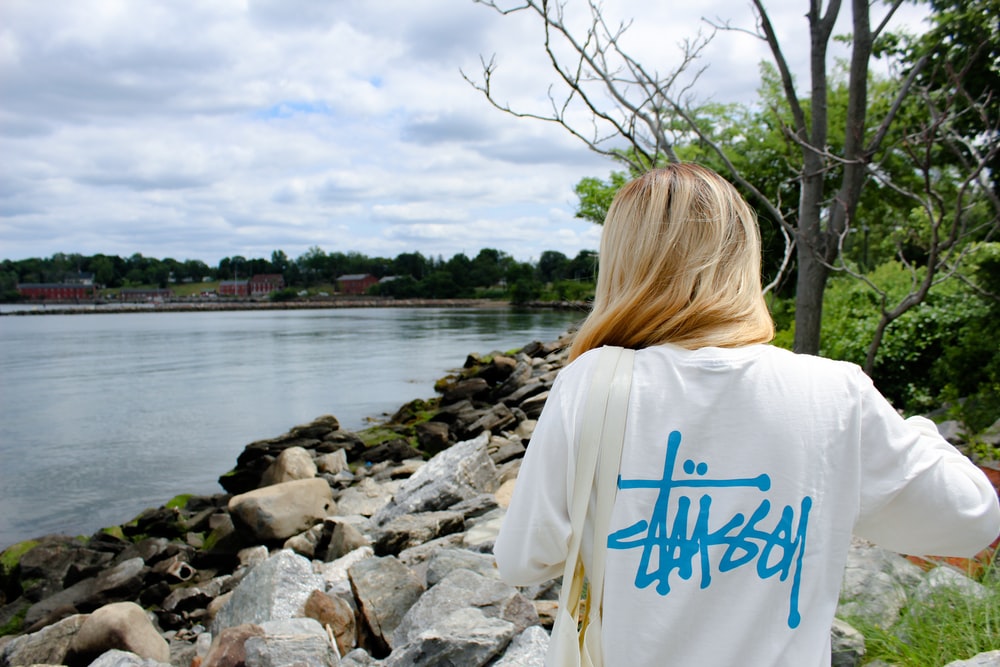 In Japan, the punk and hip-hop waves are shaping the fashion world in Tokyo. Brands like A Bathing Ape (BAPE) and NEIGHBORHOOD emerged from the alleyways of Ura-Harajuku and rocked the world of Tokyo street fashion. BAPE founder Nigo drew inspiration from early hip-hop groups, such as Run DMC, while Shinsuke Takizawa, founder of NEIGHBORHOOD, took the military jacket and punk and rock & roll culture as a starting point. 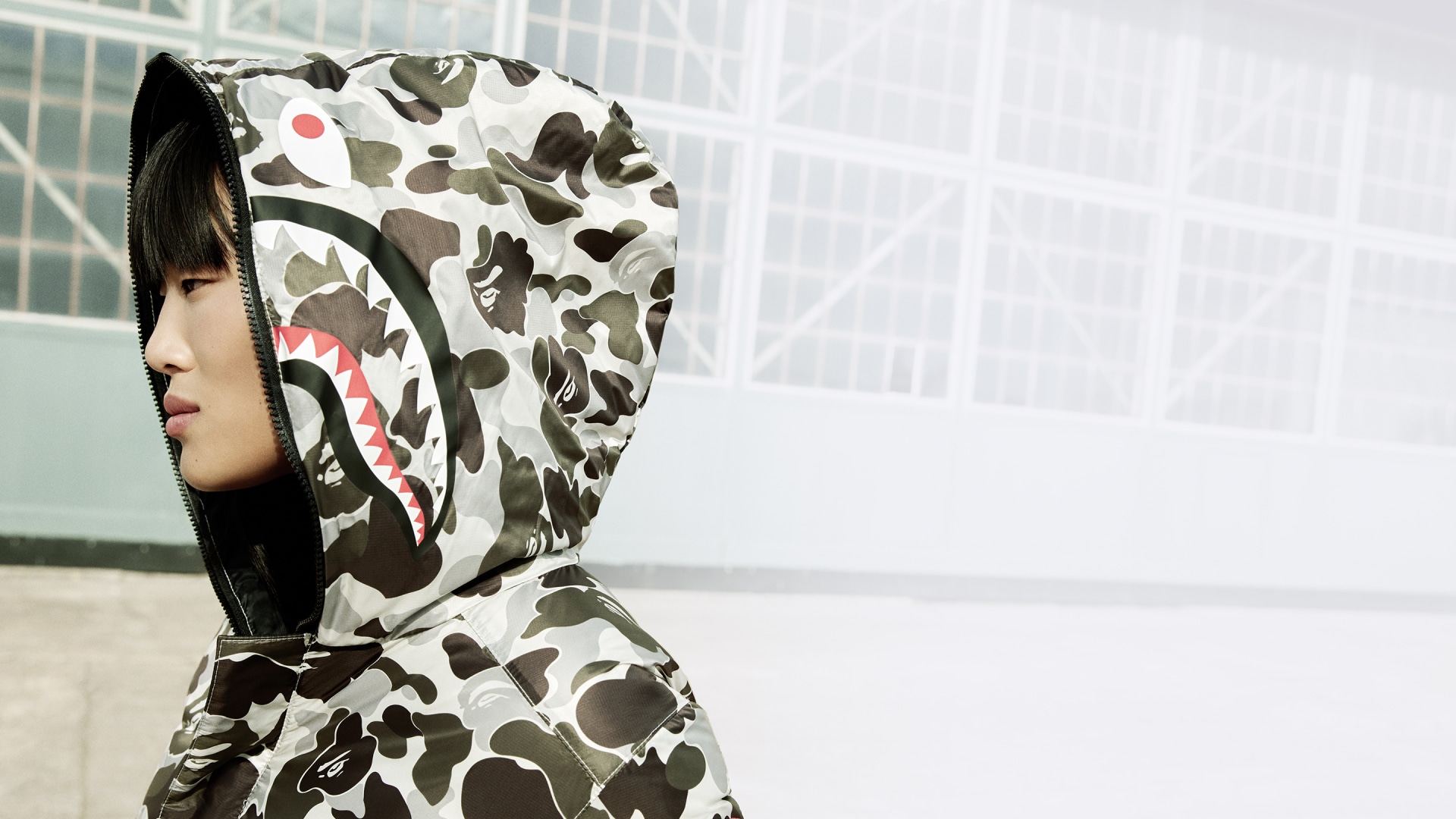 Streetwear culture is more than hypebeast. Streetwear is all about purpose. For most streetwear supporters and fans, buying the latest Supreme or Travis Scott Nike collaboration collection is a way of understanding the culture. Streetwear is all about sharing the same values, so wearing a Yeezy or a t-shirt with a box logo, intentionally or not, shows their identity and the group they belong to. These brands have the ‘it factor.’

Streetwear entered into luxury fashion when designers, fans and celebrities legitimized the culture into a cash cow industry. Streetwear is given its own platform to grow and develop, which allows them to collaborate with various luxury brands. The collaboration between streetwear and luxury fashion blurs the boundaries of what a trend should be. This ignores the ancient rules of fashion, which then attracts consumers and a wider perspective on what streetwear is and how they can coexist. This is a testament to the streetwear community that they can also bring appeal, exclusivity, and luxury.… 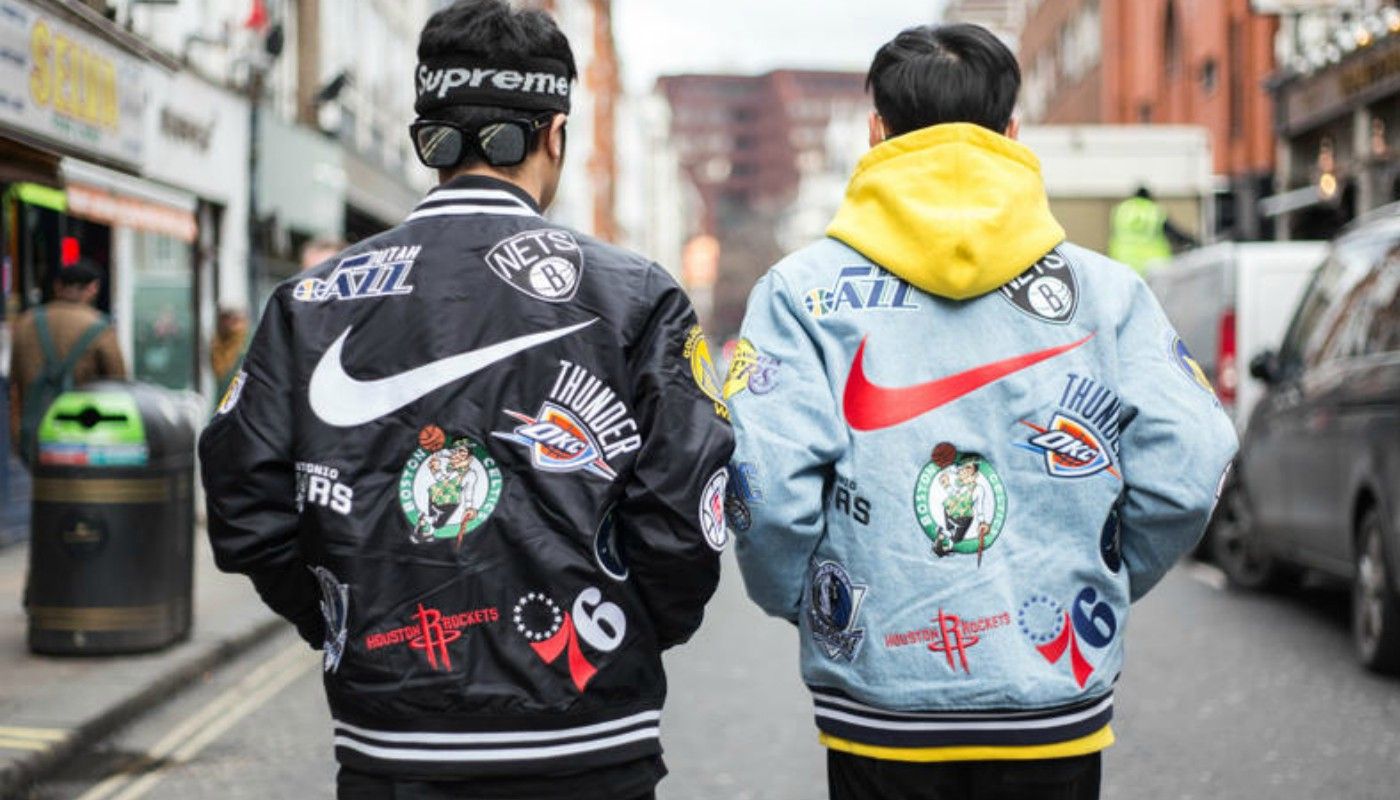 Reporting from Hypebeast, this style emerged from New York hip hop fashion and California surf culture to include elements of Japanese sportswear, punk, skateboard and street fashion. Usually centered on casual and comfortable clothing such as jeans, T-shirts, baseball caps and sneakers.

However, do you know the origin of street style in the fashion world?

Reporting from Messycloset, the notion of street style is a fashion style that grows from the streets and not from fashion shows or designers.

Unlike other fashion, especially designer-style fashion, which is usually called high fashion, street style includes a variety of unique styles and different characters.

Although the hip hop style has been known as one of the iconic styles in the fashion world, this style still represents the music culture as its origin.

The hip hop style street style was also started by African-American urban communities and then continued into the music industry, and is now a fashion style that is often used by many famous athletes.

Nowadays, well-known designers have even recognized street style and have begun to incorporate elements of street style into their collections.

This shows that the street style trend is able to give a new touch to the world of high fashion which is more synonymous with formal clothing.

Apart from America, street style is also growing rapidly in various countries that are fashion centers, including several countries in Asia including South Korea, Japan, to Hong Kong.…